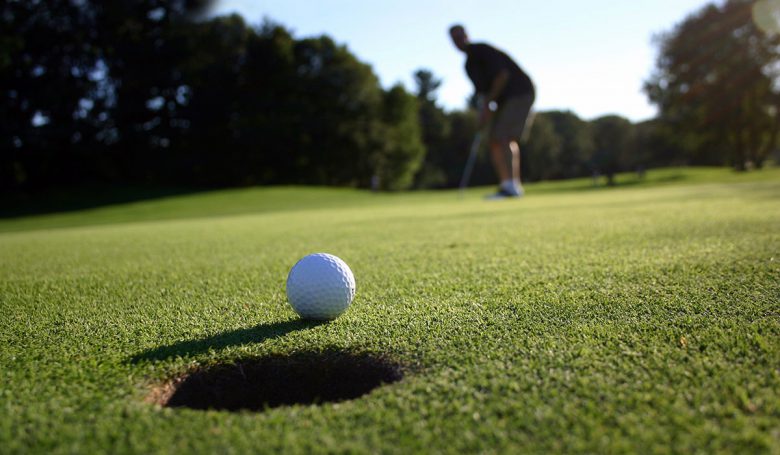 Track Which Putter is Best For You – Old or New.

Shot Scope’s findings on putting arguably offer the biggest opportunity to save shots. The high percentages of three-putting across all levels, coupled with evidence of poor distance control, indicates a fast track to lower scores. Another neat feature of Shot Scope is the ability to track your performance with a range of different putters. This way, a clear pattern will emerge of which one works for you, and which ones don’t.

We all have a love-hate relationship with putters and generally pick a model based on looks. Understanding different types of putters – and which performs best for you – will reduce scores. The Shot Scope V2 can track as many putter models as you want, so you can find out exactly which one works and performs the best for you. Putters are very individual, just because Jordan Speith putts well with his putter – doesn’t mean you will putt well with it.

Shot Scope enable statistics to be recorded for more than one putter. Simply add in a new putter to ‘My Bag’ naming the make and model, then swap it over with the one currently assigned to the putter ‘P’ tag in your ‘My bag’. You will need to put the physical ‘P’ tag into the butt end of your new putter too. Once this has been done all putting stats for the old putter will be saved and the new putting stats will be displayed alongside the old ones.