Collecting medals and seeing where I rank on the Leaderboards. It really brings a fun and competitive element to the watch.

The first time I played in a competition with my son, Toby. I’m hoping it won’t be long until I play in one with my daughter, Hannah too.

Hole in one at
Fulwell Golf Club

Hole in one at
Fulwell Golf Club 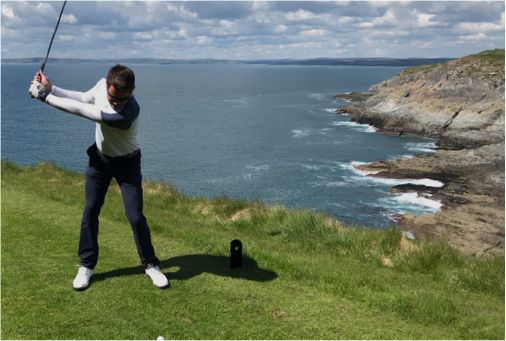 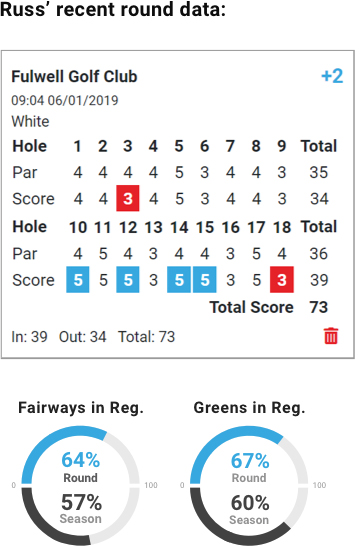 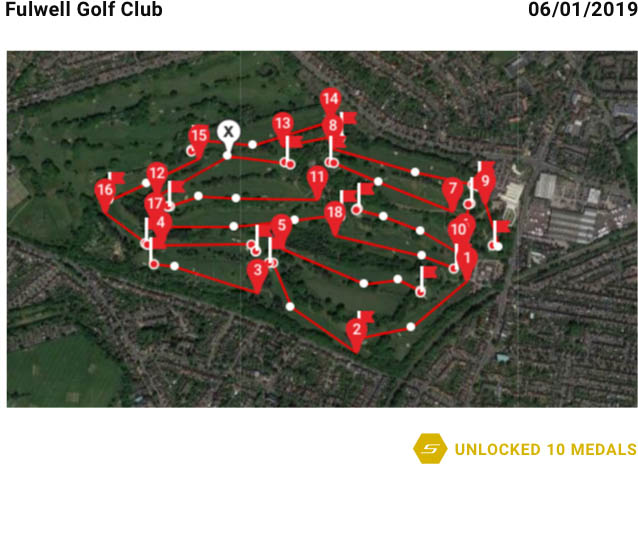 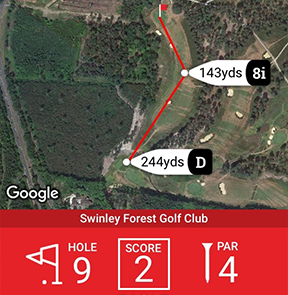 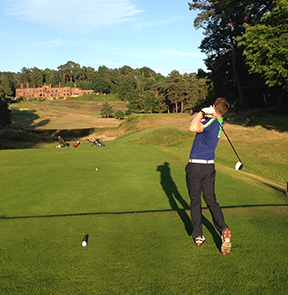 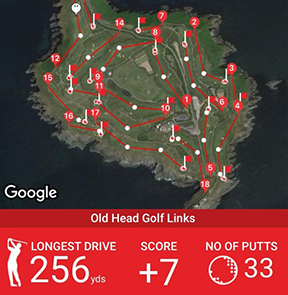 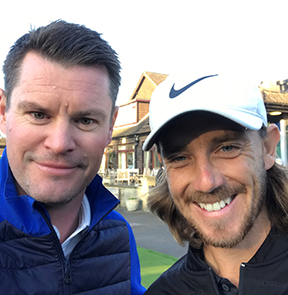 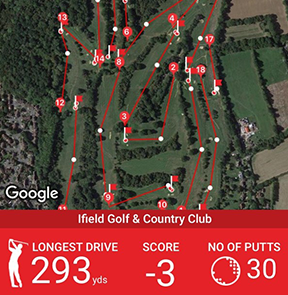 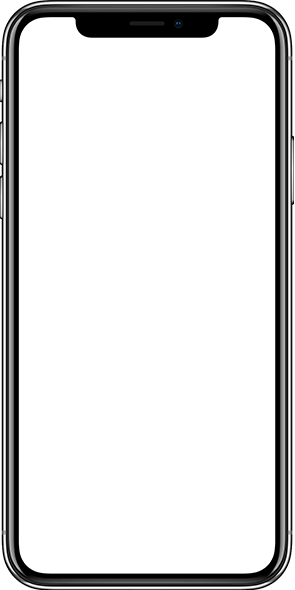 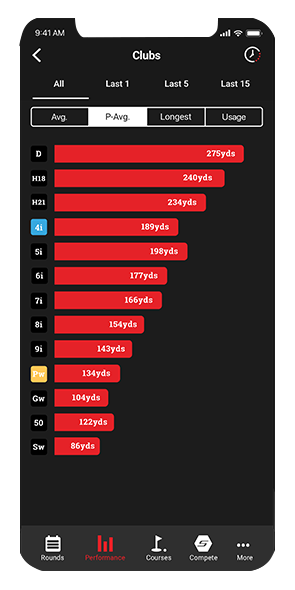 Russ is a great putter. Anywhere over 90% short range (<6ft) is excellent. Likewise, anywhere around 30% medium range (6-18ft) is up there with tour standard. The only area where Russ could putt slightly better is long range (18ft+), we would like to see this get up to 10%. Other than that, keep up the great work on the greens Russ!

Similarly to his Tee Shots stats, 60% Green Success indicates that Russ is a strong player from tee to green. Naturally this stat shows he hits more greens from the fairway, so hitting the fairway is an obvious goal. For reference, top tour pros hit upwards of 70% greens when they are competing at the top of the leaderboard. Again Russ should aim to increase his 60% to 65% for the 2019 season, little improvements like this will impact his score positively.

Russ doesn’t miss many greens, so rarely has to chip and this is why it is perhaps the weak area of his game. 13ft proximity is good, however we would like to see this nearer the 10ft mark. Analysing by club shows us that Russ’ SW is the club that he struggles with and we would suggest Russ focusses on improving this area of his game going forward.

Fairway Success of 65% shows Russ hits it well off the tee. This percentage is what you would expect a low single figure / scratch golfer to be hitting per round. Not only is Russ accurate off the tee, he hits a good distance too. A good goal for Russ to set would be increasing this to 70%, a small but achievable goal for the season.

Russ’ P-Avg shows that he is solid ball striker with consistent gaps between most clubs. As Russ highlights in his video, his distances showed he had two gaps – you can see he has now added a 4 iron and PW to bridge these gaps. The PW has slotted in nicely, however Russ needs to be hitting his 4 iron a little bit further to cover the gap between his 5 iron and H21. Ideally we would like to see this sit at about 210-215 yards. 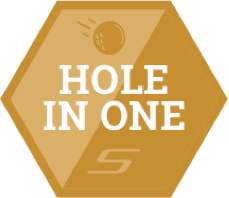