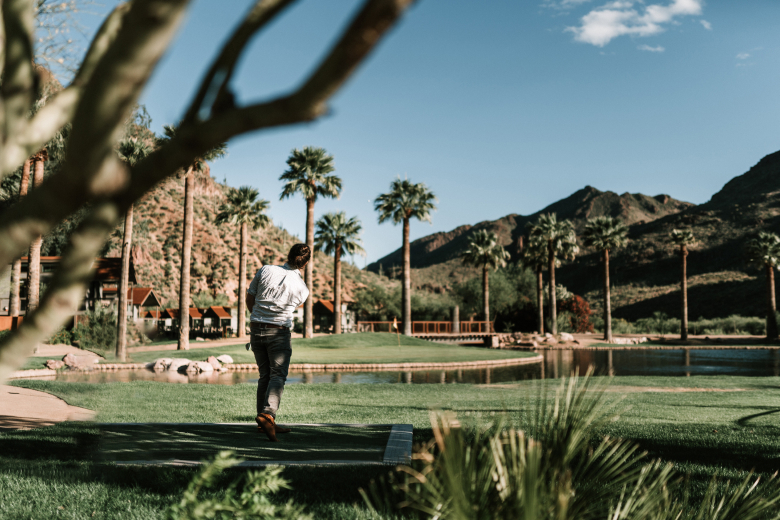 It’s true that the more fairways you hit, the more you’re likely to make par or better. However, even some of the best players in the world don’t hit the fairway consistently. In fact, several of the PGA Tour’s top players find the fairway less often than you might think.

Only 5 players averaged over 70% of fairways hit last season, while the average for the PGA Tour is 59.78%. Assuming a course with four par 3 holes, means on average the pros only hit 8.4 out of 14 possible fairways. However all players (minus one) average 50% or more.

For amateurs, the statistics unsurprisingly don’t fare any better.

Data from Shot Scope reveals that 0 to 10 handicap players hit only 50% of fairways on average, with this number decreasing to 47% for 15 handicappers and 46% for 25 handicappers.

So how can amateur golfers make par when out of position and avoid racking up scores? Here we share a few tips borrowed from some of the world’s leading players.

By far the biggest culprit of the dreaded double bogey or worse is players not fully acknowledging their situation. Pay close attention to where you find yourself when out of position.

How is the lie? How the ball is sitting should determine how you play the next shot. Don’t attempt the 200-yard iron shot if your ball is sitting deep down in thick grass. You’ll also have less ball control playing from the rough, so consider how the ball will roll out on approach or upon hitting the green.

Are there any obstacles? You might have a clear line to the green but will those overhanging branches come into play?

Where are the hazards? You might find hazards come into play that aren’t normally a concern. Don’t compound things by playing into one.

By taking time to properly think things through before setting up to the ball you’ll give yourself the best change of making par.

We’ve all performed or witnessed the “wonder” shot. You know the one – where you or a friend pulls off a miraculous shot that was seemingly impossible. The trouble is that these are exactly that – miraculous. And miracles don’t happen very often!

By taking stock of your situation, you can decide which type of shot is likely to yield the most positive result. Focus on getting back into position with your next shot to give you the best chance of par.

The old adage “Play to the middle, putt to the corners” is especially helpful to remember when out of position. Don’t attack flags when you don’t need to. Aim for the middle of the green, take two putts, and walk off with par.

When you’re badly out of position, sometimes the best thing to do is take your medicine. Laying up on the par 5 when you know you can reach it in two isn’t so exciting, but by playing sensibly you’re more likely to make par. Similarly, chipping out sidewise can be hard to take, but so too is playing your third from the same trees you started off in. The best players in the world don’t take on risky shots when they don’t need to.

With its advanced shot tracking technology, Shot Scope’s golf GPS watches and rangefinders help you understand how many fairways you hit, your scores when out of position, and areas for improvement.

What’s more, the free Shot Scope dashboard and app for desktop and mobile show you where most pars and birdies (and bogeys) are made on thousands of courses around the world – helping you plan and plot your way around the course. 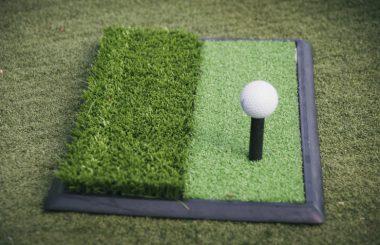 5 Tips To Improve Your Golf This Winter 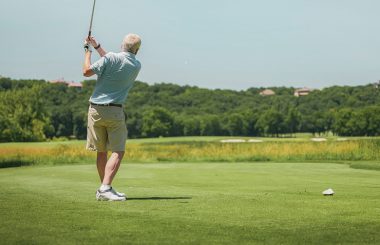