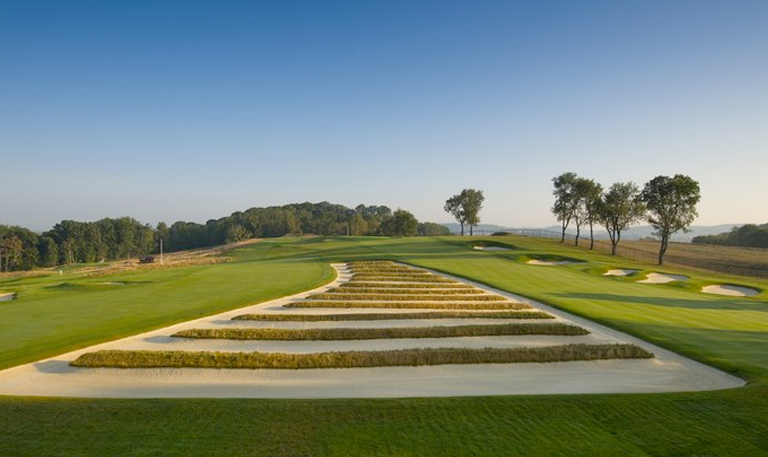 The Best Golfers in the World ‘vs’ Oakmont Country Club

I’m sure you have been reading about the tough test that faces the players at the 2016 U.S. Open but really how hard is Oakmont CC?

Oakmont CC is ranked 11th on Golf Digests ‘The World’s 100 greatest courses’ list and is ranked 5th in Golf Digests ‘Top 50 Hardest courses in America’. In the run up to the 2007 U.S. Open the course went under various renovations. It was lengthened, bunkers became deeper and 4,000 trees were removed from the course.

Length isn’t the only hardship the players have to face. There is no water on Oakmont CC but to compensate the course is home to over 210 bunkers, which averages out to nearly 12 bunkers per hole. The hardest bunker is found nestled between the 3rd and 4th holes. The distinct feature of this bunker is the ‘Church pews’, grassy mounds that diagonally line the 100-yard length bunker.

Oakmont has tight hard fairways that are perfectly placed to throw any off-line shot into its treacherous rough. It hosts undulating firm, fast greens making it difficult to hole those close putts, normally seen as easy makes. This course is all about patience and every competitors mental game will be tested.
There have been eight US Open winners over the difficult Oakmont course. The overall field average ranges from 80.55 (+8.55) in 1935 to 74.25 (+3.25) in 1994. Winning scores have ranged from 13 over par to 5 under par. The previous winner at Oakmont was Angel Cabrera who shot a total score of 285 (5 over par) beating out Jim Furyk and Tiger Woods by a shot to become the 2007 U.S. Open Champion.

One thing is for sure, position over rules on distance and hitting greens in regulation does not guarantee pars.

Accurately pin point the weaknesses in your game by tracking your stats like the pros. 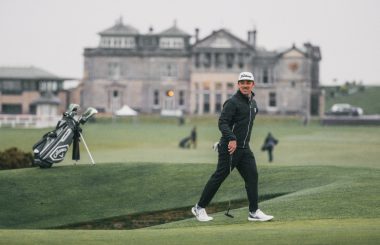