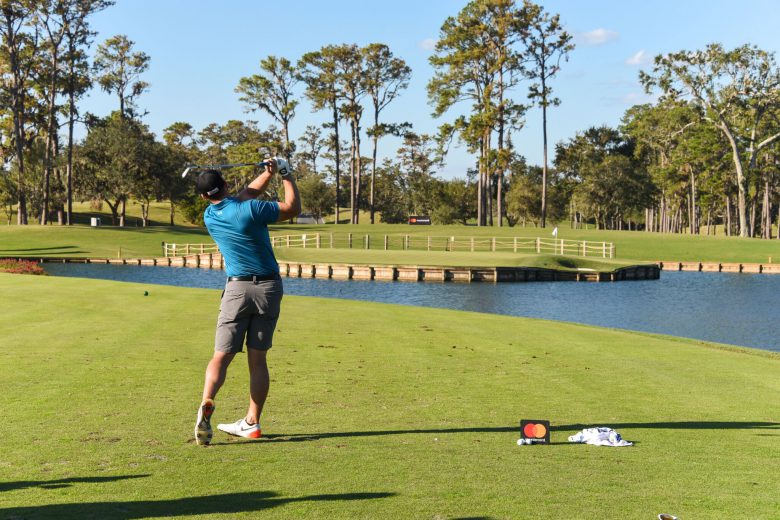 Shot Scope data reveals that hitting it close within 100 yards is where scores are formed. Performing these shots well, allows you to enhance your game and reduce your score. Statistics produced by the shot tracking system in Shot Scope allow us to break down the effect that different lies have on green hit percentages, and proximity to the hole. It highlights the importance of finding the fairway on short par 4s and also with the second shot on par 5s.

You can see that hitting these shots from the fairway gives you up to 25% more chance of hitting the green. Not only that, but the end result will be much closer than if the shot were to be played from the rough or bunker.

Improving your wedge shot approach play is easier to understand if you have access to statistics based on your shots. Shot Scope V2 provides this level of shot tracking and analysis. Shot Scope records every shot hit and plots all short game shots on an interactive ‘green’ for further analysis.

Shot Scope data has showed us that a golfer typically misses short right with wedge shots or wedge approach shots. This is highlighted in the image below, which showcases an example of a 14 handicapper’s shot dispersion with their wedges, versus what it could be if they were to adjust their aimpoint.

Above are two examples of a 14 handicapper’s average shot dispersion with their wedges. You can see that simply by adjusting the initial target, more than double the number of approach shots can hit the green. The average proximity to hole can also be reduced by 33%. That’s a lot of shots saved during the course of the year.