How to use data to improve your game in 2022

Everyone loves to make birdies and score well, especially on Par 5s, but what is the best strategy on a Par 5? You may be surprised to find out what the data suggests we all do.

This deal won’t be around for long

Click here to claim now and start lowering your score. 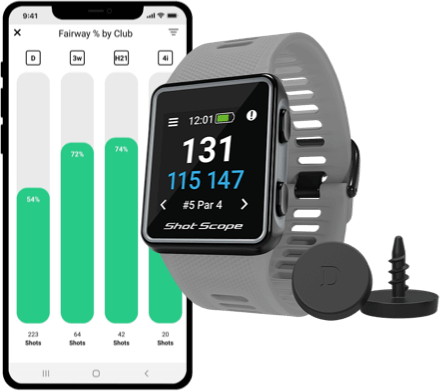