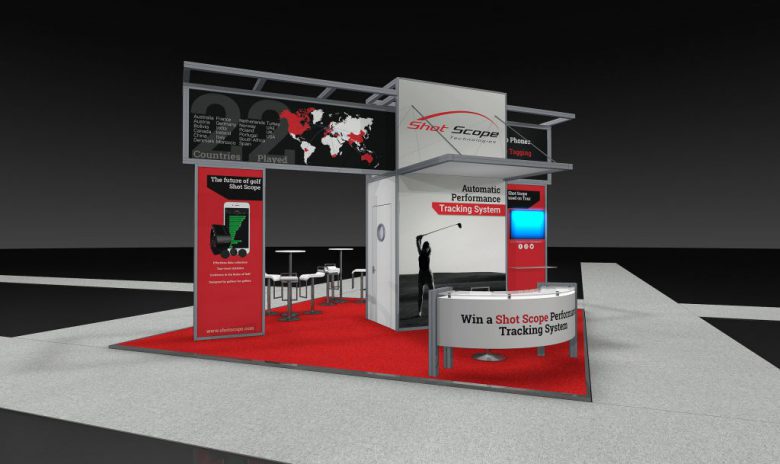 Leading golf performance tracking brand Shot Scope has announced it is to exhibit at the 2017 PGA Merchandise Show in Orlando, Florida in January.

Since first coming to market in January 2016, Shot Scope has established itself as the first and only performance tracking system that collects data automatically, without disrupting play due to the need to tag or sync with a phone.

More than half a dozen employees from the Edinburgh-based company will be on the brand’s 400 sq ft booth to educate qualified golf industry professionals about the benefits of the Shot Scope system.

“We’re excited to continue riding the momentum that the brand has generated since coming to market almost a year ago, and we look forward to expanding our business on a global scale next year.”

“With a significantly larger booth this year, the show will once again provide us with a fantastic opportunity to showcase the industry’s first ever automatic, wearable performance tracking system,” continued Hunter.

To book an appointment at the booth (#2063), please email media@shotscope.com. For more information on Shot Scope, visit www.shotscope.com.

Manufactured entirely in the UK, Shot Scope’s smart, wearable technology is more intuitive and comprehensive than any other current market offering, with the patented system enabling players to track their progress based on more than just their score.

With the overriding goal of improving the way in which both amateur and professional golfers collect and analyse statistics from their game, Shot Scope is the first fully automated performance tracking system for golf. 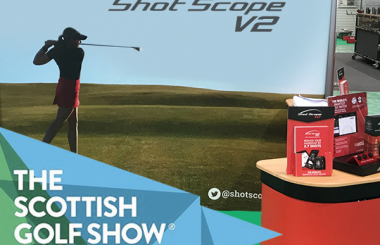 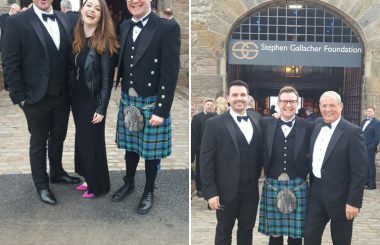 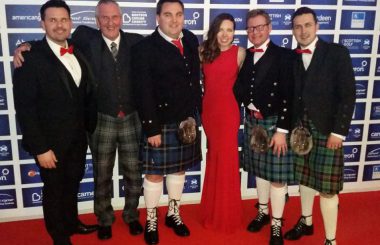