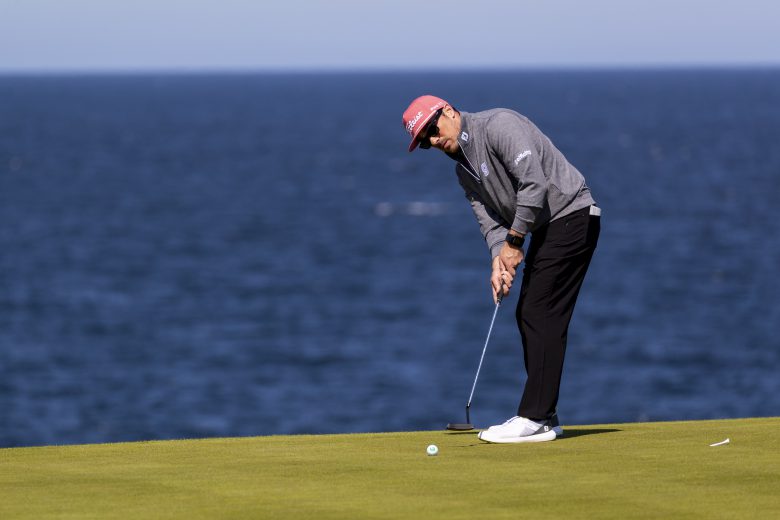 Comparing putting stats across various age groups to discover what age groups are the better putters.

Shot Scope are able to analyse putting statistics in detail, thanks to the PinCollect feature on V2 and V3. PinCollect allows users to identify the exact location of the pin on the green, this then enables highly accurate putting stats to be generated such as putt length, putts per round, miss short or long and much more.

Holing out is one of the key strengths of goof putters. If you can hole out well inside 6ft, you will likely be able to improve your putts per round and reduce the number of 3 putts in a round. The graph below highlights which age groups are the best putters inside 6ft.

Why are older golfers better putters?

Perhaps the older golfers are more used to playing, have more experience and are subsequently, better at green reading. Older golfers will have a more consistent putting stroke, simply because they have been playing longer and have been repeating the same action for a longer period of time, compared with younger / newer golfers. This also makes older players better at holing out inside 6ft, also making them less likely to 3 putt.

Younger golfers may be slightly weaker putters for a number of reasons. Perhaps they have only recently taken up the game, and therefore have less experience and understanding about putting. Putting is a skill that is developed over time. The more experience you a golfer has under their belt the better they can be a putting.

Post round, more than 100 different statistics can be reviewed via the Shot Scope V3 mobile app or Shot Scope’s online dashboard on different clubs, tee shots, approaches, short game and putting to help improve on course strategy and lower scores.