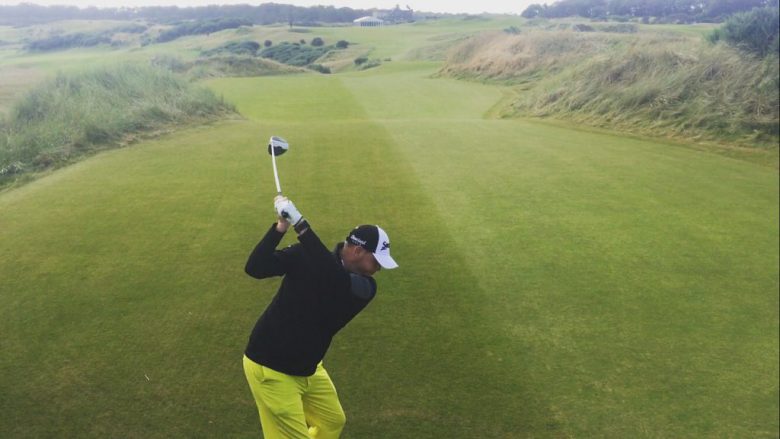 Shot Scope’s Performance Tracking System was used last week on the European Tour by professional golfer Jamie McLeary at one of the leading events in global golf, the Alfred Dunhill Links Championship. This is the first time the system has been used by a professional golfer in competitive play. Shot Scope has been ruled as conforming to the Rules of Golf and is therefore suitable for use in all competitive tournaments. McLeary finished two under par at the championship, unfortunately narrowly missing the cut. He was delighted was the system:

“It was a great thrill to debut Shot Scope’s technology on the European Tour. For a statistics fanatic like myself, I’ve always been interested in performance data and Shot Scope now allows me to capture this data in a manner that doesn’t distract me from my game.”

Shot Scope had a significant presence at the event and garnered interest from amateurs and pros alike, including Simon Dyson, Nicolas Colsaerts, George Coetzee and Oliver Wilson, with many taking home a Shot Scope for their own use. Shot Scope is the first fully automated performance tracking system for golfers.

Shot Scope Technologies (shotscope.com) is a Scottish company which has designed, manufactured and launched a wearable performance tracking system for both the amateur and professional golfer. It is comprised of a wristband and a set of 20 unique tags.

The intuitive system provides information that is beneficial to golfers of every level. The data translates into over 100 Tour-level statistics displayed in meaningful charts, graphs and tables. The golfer’s strengths and weaknesses are highlighted and the in-depth analysis is based on far more than just the final score.

Shot Scope automatically collects data in the background, allowing the golfer to play uninterrupted. The unique ClubSense technology utilises the tags to detect which club is in use, therefore no manual input is required. PinCollect has been developed and optimised for putting. Integrated GPS ensures accurate tracking that pinpoints the exact location of shots. On completion of a round, data can be quickly uploaded to a smartphone or computer via Bluetooth or USB, where it can be viewed instantly.

McLeary has had a solid year in 2016, with his first top-10 finish on the European Tour at the Tshwane Open in February. The Bonnyrigg-based golfer is delighted to be using the very latest golf technology on the course and says that the fact it comes from such a local company is “an added bonus.”

Held over four days on three of the finest Scottish links courses, the championship attracts top professionals and celebrity amateur golfers alike. The two-part annual championship sees the likes of Hugh Grant, Jamie Dornan and Ronan Keating partner with pro golfers to compete in the team format while an individual professional tournament runs parallel. With contestants competing for a £3 million prize fund. Englishman Tyrrell Hatton won the 2016 tournament with the tied lowest score in the Alfred Dunhill Links Championship history of 23-under-par. 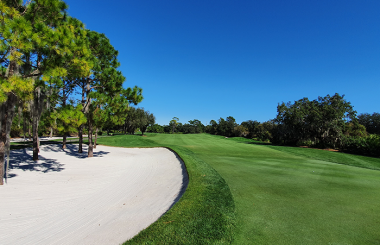 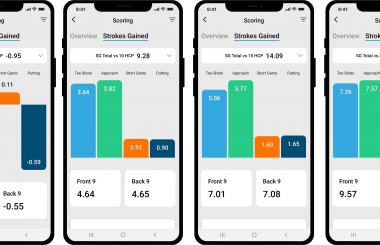